To celebrate Science Week, third class have been learning about liquids and density. Today we made lava lamps using oil,water, food coloring and fizzy tablets. We really enjoyed conducting the experiment. See our amazing results below! 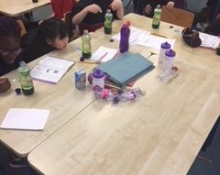 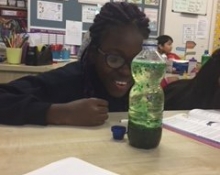 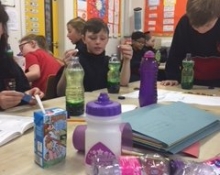 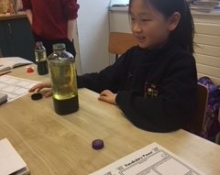 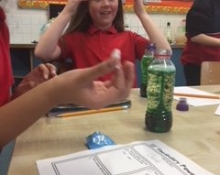 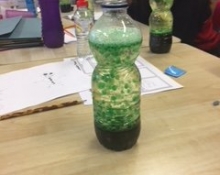 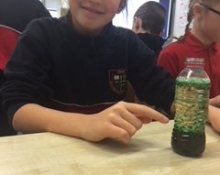 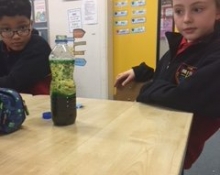 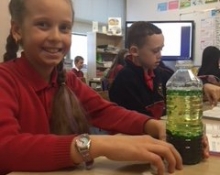 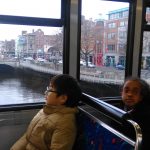 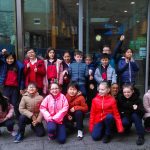 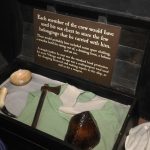 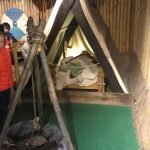 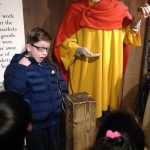 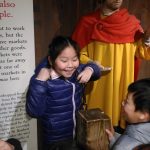 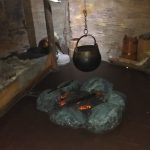 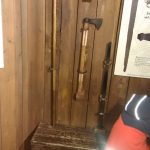 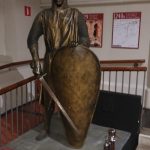 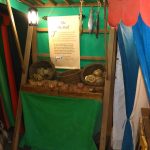 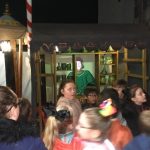 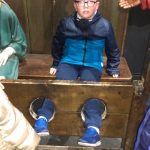 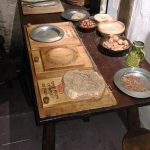 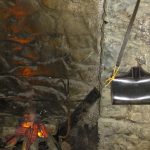 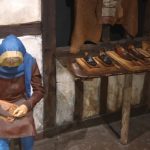 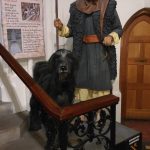 On Friday morning we went on a trip to Dublinia. We all paid 5 Euro and we got a bus there.
On our way, we saw Christchurch Cathedral.
Our tour guide, Ian, met us dressed as a Viking.
We saw models of Vikings, one was a woman praying to their Gods. We went on a Viking boat and saw their chests. We went into a Viking house and saw their beds and fire. There were animals hanging in the house.
Then we went to the Medieval Times. There was a Black death and if you were bitten by a flea with it, you would die that day. If you got bitten by a rat with it you would die in 3 days. one third of the people in Dublin died of Black death. Children started work at the age of 7 or got married between the ages of 9 and 12. We learned about the barber surgeon and how he cured illnesses.
The most disgusting part, was that people would use a potty to go to the toilet in and then throw it out the window!
It was really interesting and we learned lots. We would recommend everyone to visit it.

For the last few weeks the Rutland Street engineers have been designing, building and modifying roller coasters! 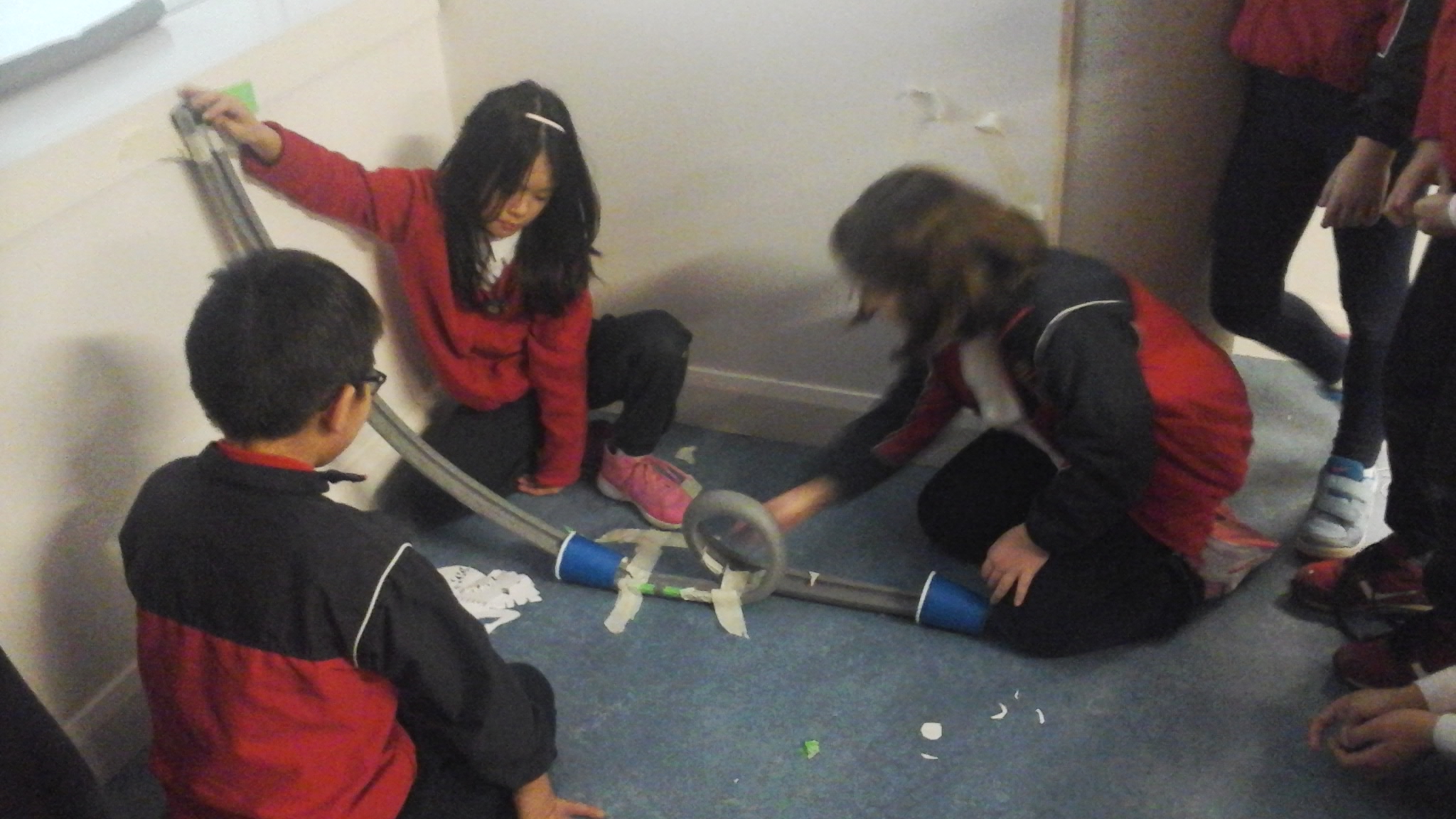 “We all learnt about force!! The marble needs speed to complete the loop successfully… and the best way to build up this force??? Gain some height!!”

Check out our inventions on the second floor!!! 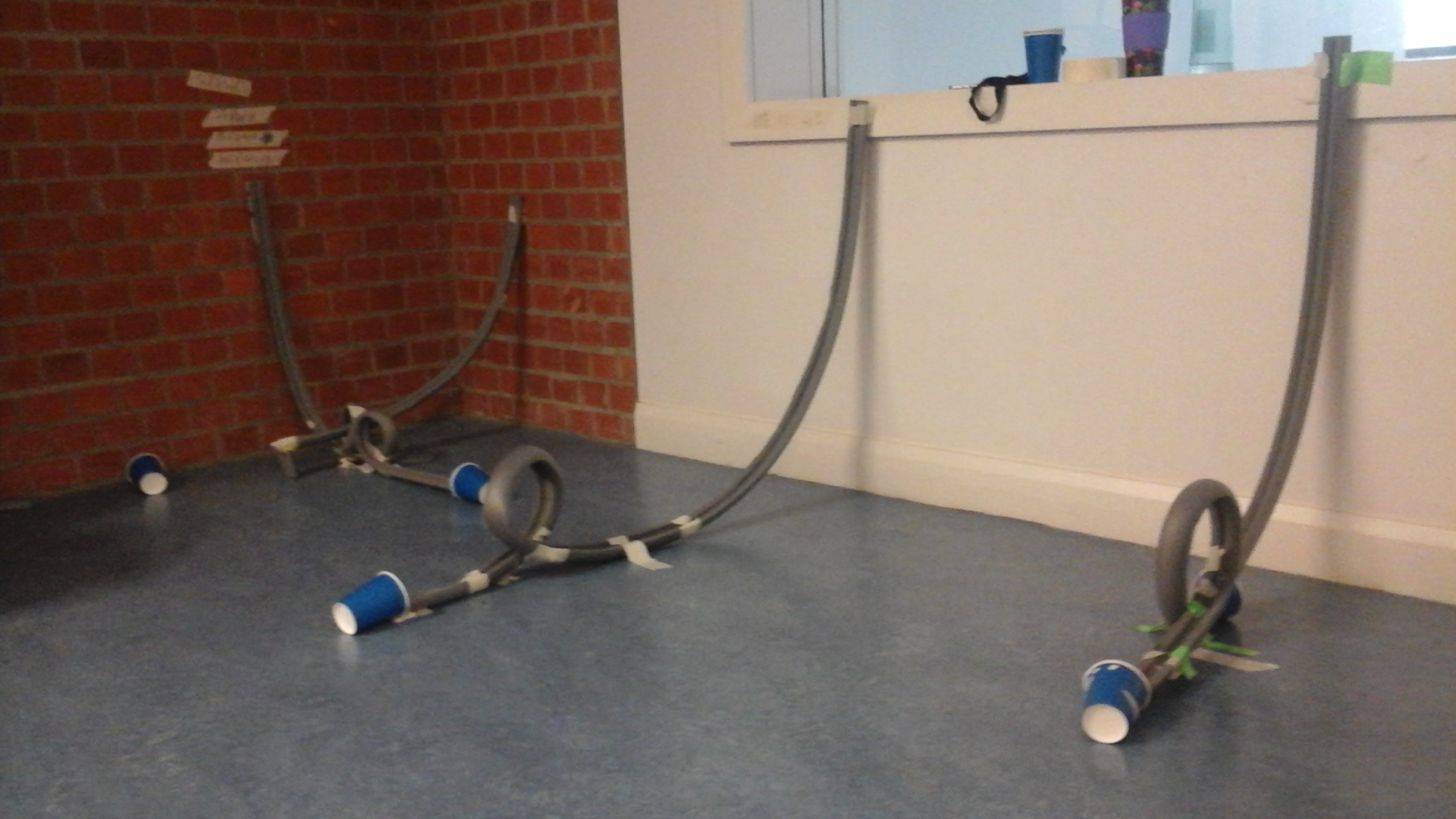 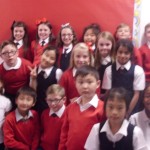 3rd class are off to a great start.
We had a lovely first day, talking about our holidays, catching up with old friends and making some new ones. We even got some of our new books and copies and did some 3rd class work.
We just know we are going to have a great year!

Winners of Marbles in the Jar for this week are 4th Class with 15marbles!!

There were 84 students in the school with Full Stamps this week and 27 Senior Students with Full Credits.

Looking forward to seeing all the children at the assembly on Friday!